Jess, Heather, and Corinne went down to Texas to visit with her family for about a week.  This left me in the unprecedented situation of having a weekend with no one home.  I decided to take the opportunity to go do something that no one else in the family would want to do with me.  So I drove up in to the forest and hiked a mountain.

There are a handful of old fire lookouts scattered across the American West that you can rent out.  I thought that'd be fun to do, but when I was making these plans a couple months ago everything was already booked.  So I thought it would still be fun to hike up to one anyways.  Turns out the one I was looking at is closed for repairs so I could hike up and not bother anyone.  I found a little hidden gem of a cabin nearby.  I wasn't sure it really existed as I could find no information about it except the one Recreation.gov information page.

I'm a bit reluctant to share my find because right now it's basically unused and easily booked.  But that runs the risk of it being closed down due to inactivity and it could use a few repairs.  So, here it is: Hirz Cabin on Shasta Lake.

It is fully off grid with solar panels and a battery bank to provide electricity.  It has a propane tank for heat, hot water, and refrigerator.  I had never seen a propane refrigerator before; didn't know they even existed.

It has two bathrooms, three bedrooms, a full kitchen, dining table, living area, and deck.  Nothing else around it with a private gated driveway.  The introvert's dream.

Here are some pictures.  You should find all these same pictures on the Recreation.gov page (once they're approved) as I uploaded them all to their site as well.

I arrived Friday evening and hiked along the lake for a couple of hours before heading to bed.  On Saturday I slept in, ate breakfast, and swept and mopped the floors downstairs as they really needed it.  I did some reading and preparing of my gear.  I cooked myself a nice dinner to load up for my hike.

The Hike to Hirz Mountain Lookout

As sunset approached it was time to head up the mountain.  Since the day was about 109F my plan to was to take off in time to reach the top before sunset and then hang out and cool down before returning after dark.  The location of this lookout was also not entirely clear.  Some Google-maps sleuthing led me to correct location of the trailhead, but I wasn't able to identify the location of the lookout.

I drastically underestimated how long it would take me to get up the mountain (5 miles with a 36-pound backpack) so I did not make it up in time for sunset.  I took a picture with my phone along the way, but it does not do it justice, it was a really nice sunset: 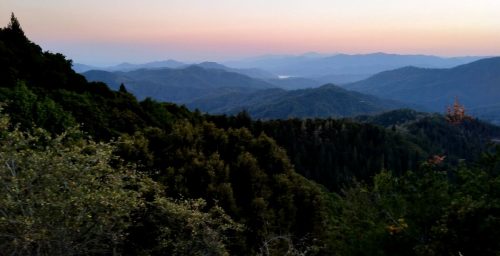 I did, however, get up in time to catch moonset--which was awesome:

Venus, I believe, was hanging out with the Moon that evening:

Since it was dark I wasn't able to get a picture of the lookout itself, but here's the plaque at the base as proof I did make it up:

And the last full view of the moon before it slipped below the mountains:

I had originally intended to hang out at the lookout past sunset and take some pictures of the stars.  But, I discovered that during my 3-hour hike up I had drunk all but a cup of my 100 ounces of water.  So I figured I better start heading down again while that water was still in my system as I had no way to replenish it.

2 hours and 40 minutes later I was back down the mountain and my legs ready to collapse.  I drove back to the cabin and dropped in to bed.

Eventually I got up the next morning and while my legs were not happy about it, they did support me.  I packed up my car and locked up the cabin and headed in to Redding to find a whole pile of food to eat.  Pancakes, bacon, eggs, and hash browns from a Country waffles made for a nice breakfast (and lunch).

After filling up I drove out to Shasta Dam to catch a tour.

You can catch the resident ospreys in one the nests near the visitor's center: 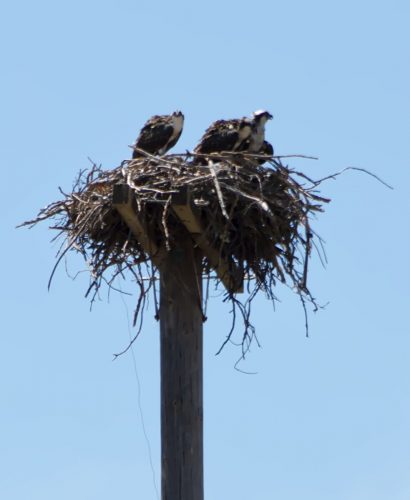 I like this sign because it reminds of something that would have appeared in a late-1990s / early-2000s video game set in the future.  And now we live in the future: 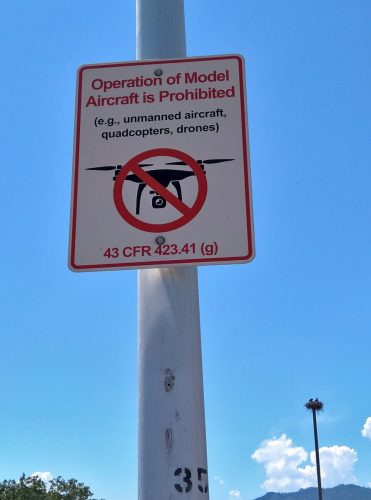 Shasta Dam is one of the largest in the country.  Not as tall as Hoover, but larger overall. 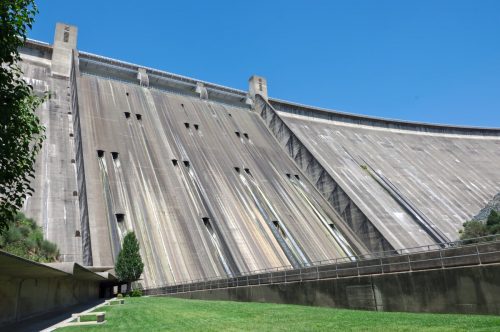 On this tour you do get to go through the generator room. 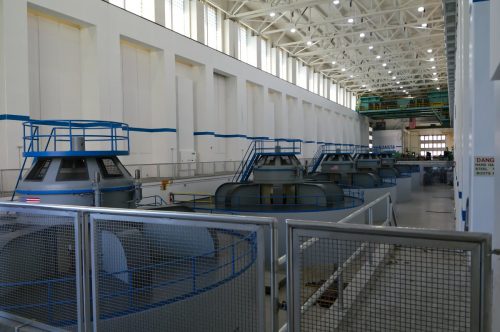 After my tour I loaded back up in the Civic and drove back home.  It was a fun little trip.  I think we'll have to take a family trip up to the cabin some fall when it's not too hot and maybe rent a 4WD vehicle to drive everyone up to the fire lookout to watch sunset. 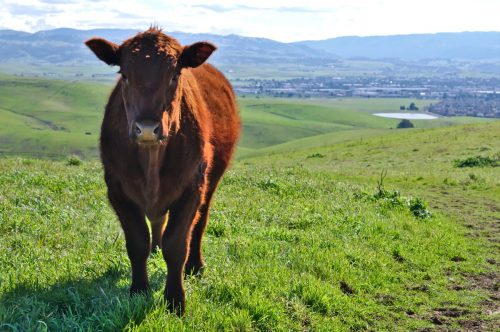 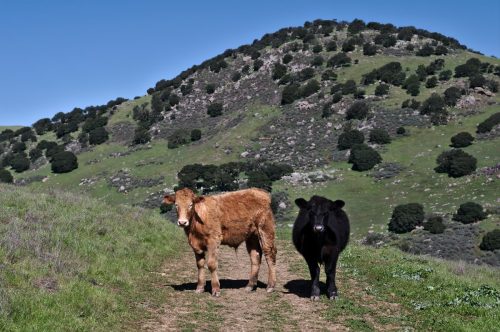 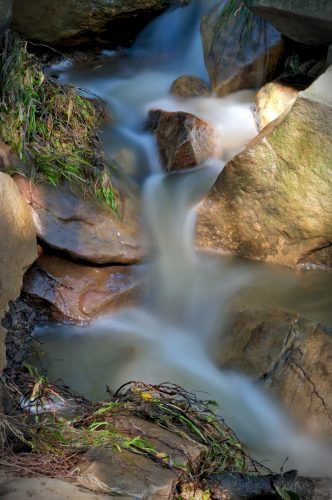 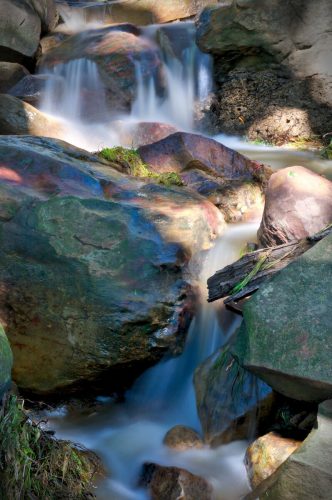 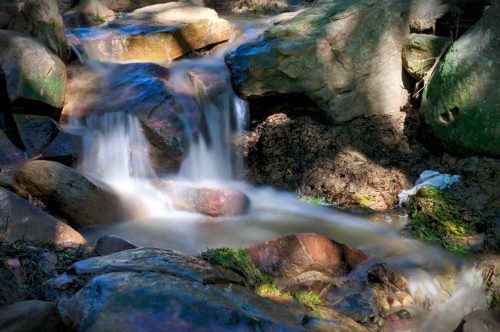 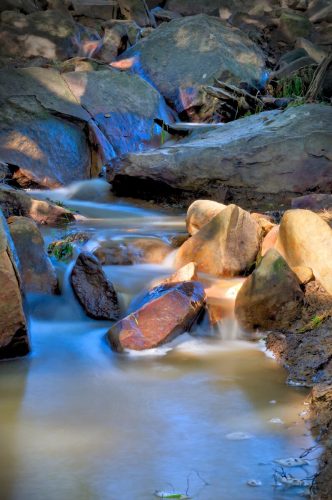 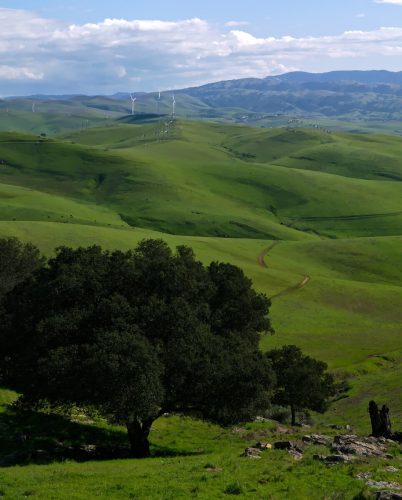 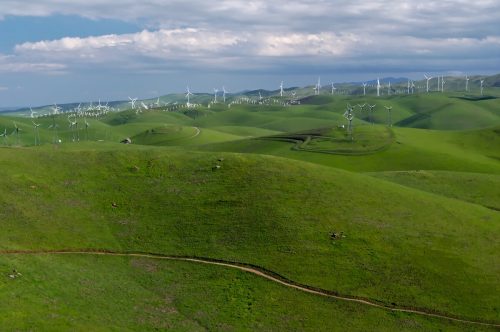 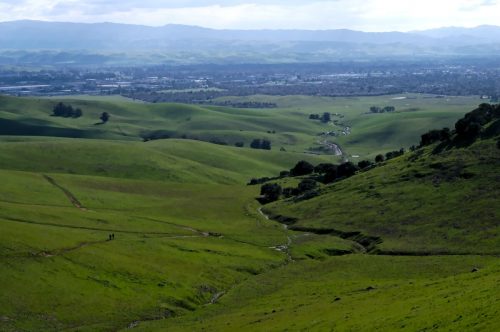 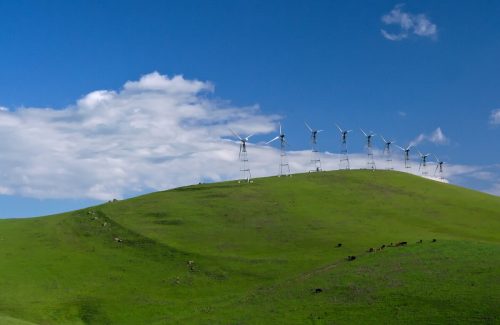