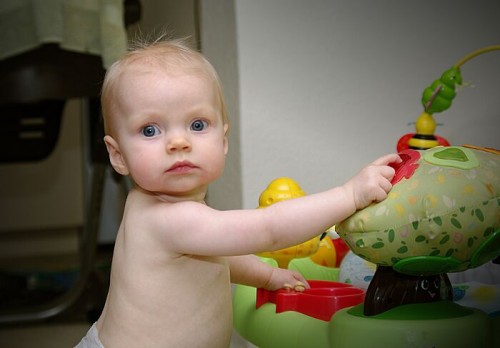 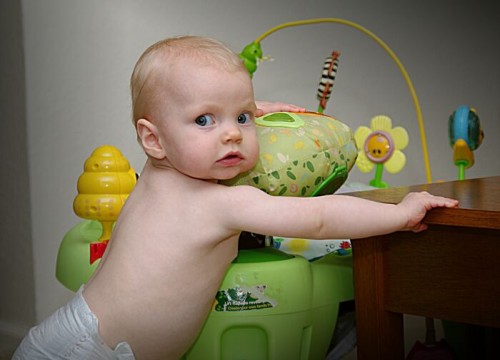 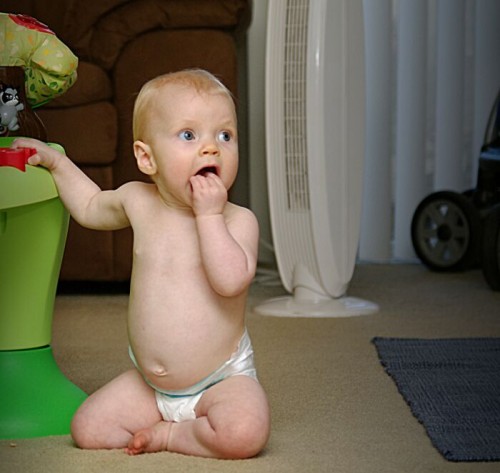 Basically, we are having tons of fun with our little bear. She's amazing and awesome and we love her so much!

*Yes, this post is very late. There were migraines and laziness and blah blah blah. But the good news is that I took notes and all this stuff (including the pictures) really was her at 9 months.  Oh, and the 10-month post will probably also be late, as we will be traveling. Wish us luck!