I wrapped an LED around a button battery with a little material to keep it separated so you push on it to turn the LED on.  Then we took turns waving it around while camera took a picture with a long exposure. 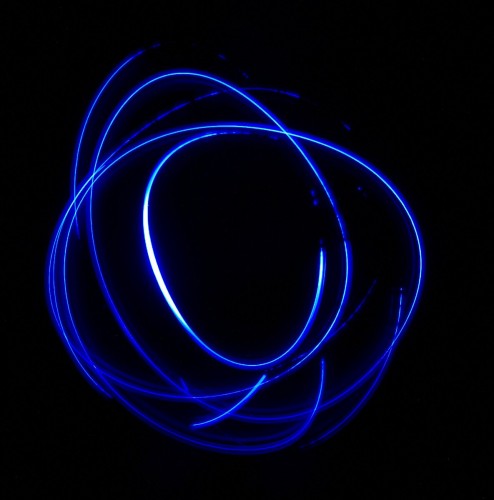 We encouraged her to move around more: 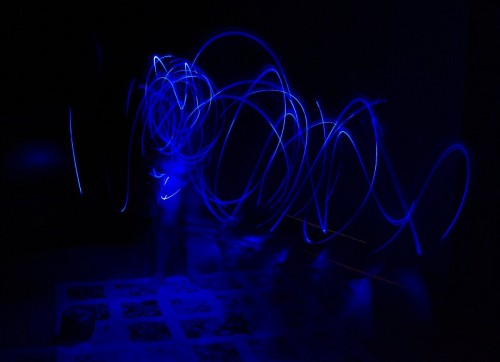 I tried to write my name, but my spatial awareness is apparently not great: 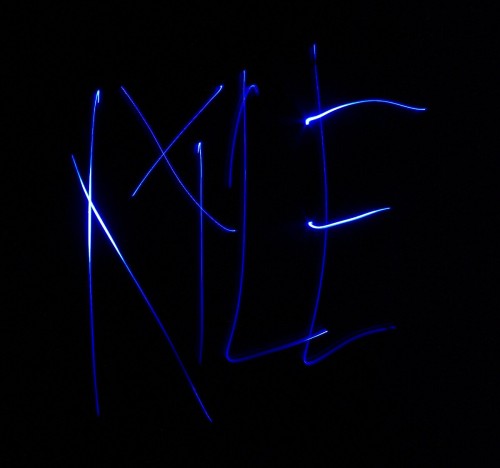 Jess did better with her contribution: 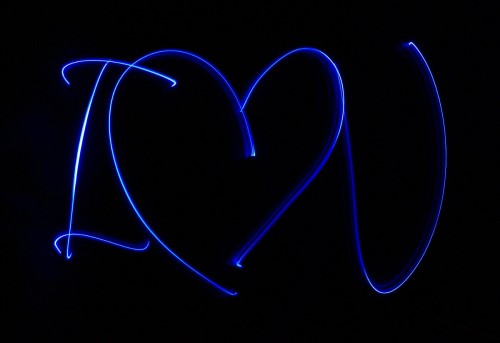 We and a few families from Church went to a local park and climbed a hill to try and get a decent view of the lunar eclipse tonight.  Despite having had nothing but clear skies for about 9 months we managed to have clouds covering the eastern sky, and only the eastern sky, this evening.  We waited around for a while and did manage to get about 5 minutes where we could see the moon.  I had had plans to try and make a nice timelapse image as the moon came up over the horizon, but that didn't work out.

Here's the best shot I managed to get:

But at least we got a chance to hangout with friends for a little while and we did get to see something.

Of course, after the eclipse ended the sky cleared up perfectly: 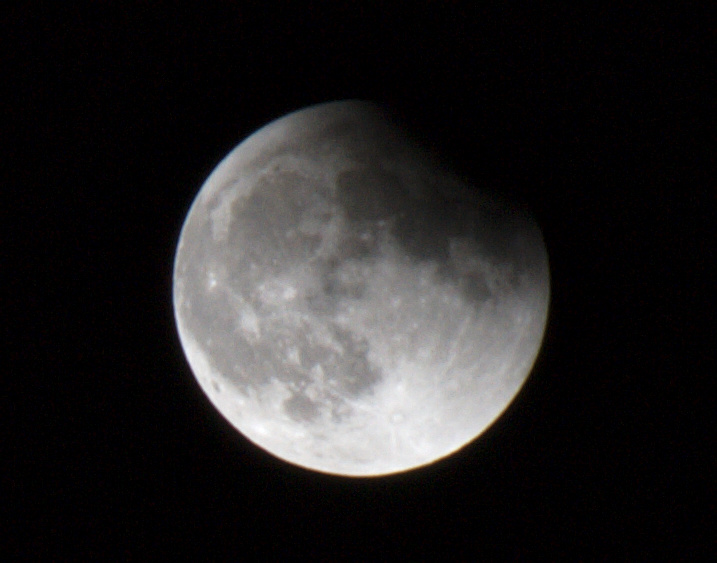 These were just using my Pentax K-7 with a 200mm lens, nothing special.

And here is some of the group that was up on the hill watching: 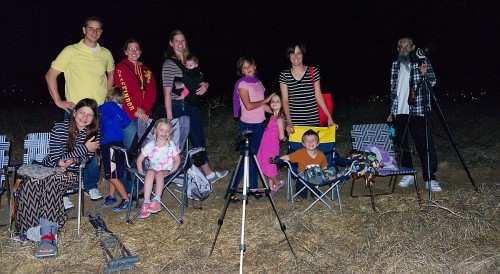 Scott Adams, creator of Dilbert, has been writing a series of articles discussing Donald Trump and his presidential campaign.  Scott Adams is, so far, the only person I've seen who can build a coherent argument about who Donald Trump is, what he's trying to do, and why it's working.  That makes me pay attention.

He started with his post on August 13 titled "Clown Genius."  You should go read it and if Adams' hypothesis intrigues you then keep looking through his blog posts after that date, he writes a lot about Trump and gives really interesting examples and details of what's happening and why it's working.

His most important point thus far, I think, is understanding that Trump is, first and foremost, a businessman.  He literally wrote the book on negotiation.  Anything he says is part of a negotiation.  We find this strange in U.S. politics because negotiation in politics has been dead for 20 years or so.  "Compromise" has become a career killer.  But it's necessary to be successful in business.

So, Adams says, when Trump presents some extreme position he's just using it to anchor the negotiation and then he can move to the middle as he sees fit and compromise; just like any negotiation.  You never open with what you actually expect to get--that would simply guarantee that you don't get it.  Politicians act this way, but they seem to have forgotten the part where you then negotiate to something more reasonable.

Adams believes Trump will easily reposition himself as necessary and that he'll do it in a way that is immune from people calling him a "flip-flopper."  That is, he will task underlings with studying the topics and putting together proposals that outline costs, likelihood of success, etc--standard business practice; then when he picks a more moderate position it will be based on analysis of data and facts which is totally reasonable--not flip-flopping.

The overall concept that Adams discusses is the "Master Wizard" hypothesis (so you'll see that term in his writing).  That is, people like Trump have studied and learned the art of getting what they want.  Call it persuasion or manipulation or whatever but the result is the same.  They get people to agree with them and then give them what they want.  He suggests another  Master Wizard you might recognize: Steve Jobs.  By all objective accounts he was a jerk with no technical skill.  Yet he was absurdly successful running a computer company.  He got people to do things for him, no question about it.

Here's one example Adams calls out: Trump was getting a lot of press recently for calling Ben Carson a "nice guy."  It's an interesting phrase to use and he carefully ends his statement with it so it's left hanging.  What do many people mentally fill in when you drop the phrase "nice guy(s)" and then leave it hanging?  "Finish last."  Adams argues that Trump fired this "linguistic bullet" to end Carson's campaign.  In his opinion, millions of people now believe Carson has no chance of winning because he's too nice, but they don't realize why they think that.  That is how wizards operate.

The thing that's scary to me is that the more I read Adams' thoughts on the subject the more is seems like Trump isn't necessarily a bad candidate.  Someone who actually negotiates would be good for the country, we need to bring compromise back in to politics.  But then another part of my brain just says, "Buuuut....he's Donald Trump....seriously?"

Adams believes Trump will win the Republican nomination and then win the general election.  I don't know if that will happen, but Adams has convinced me that I should definitely pay more attention to the details of how Trump is operating and that there is more there than meets the eye. 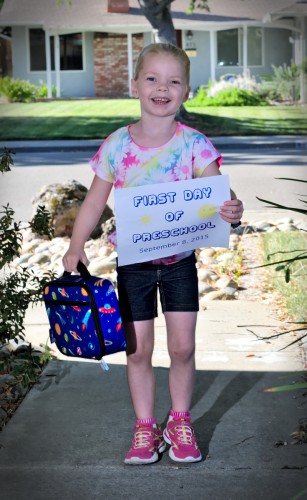 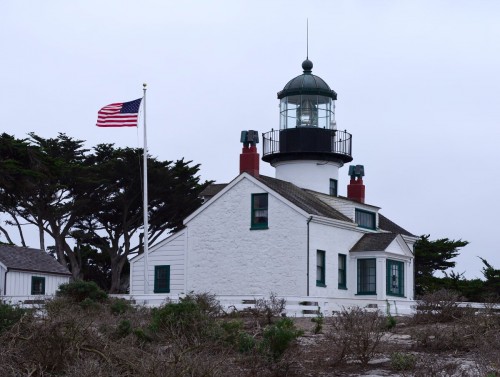 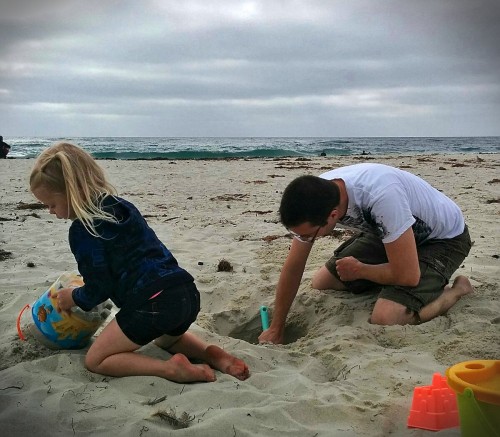 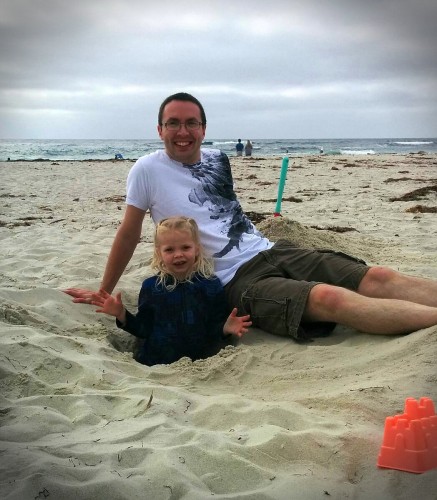 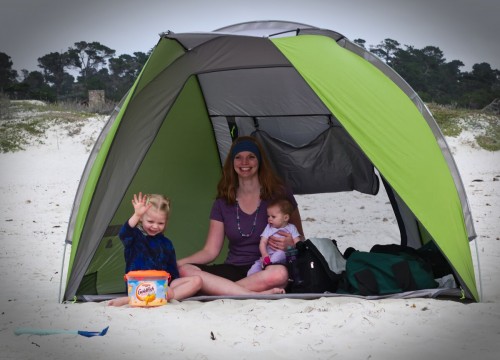 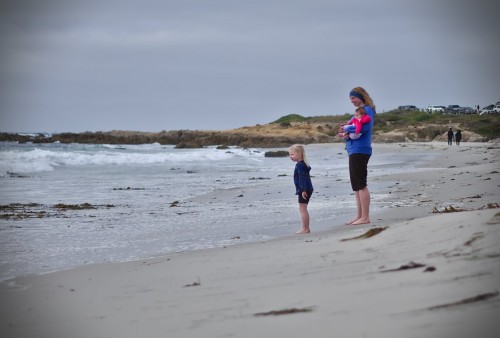 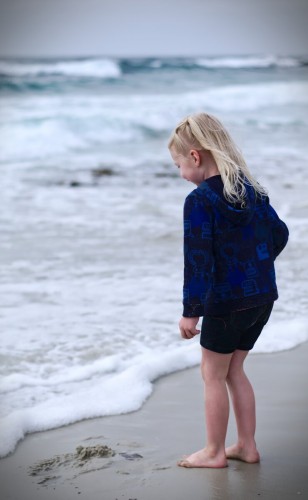 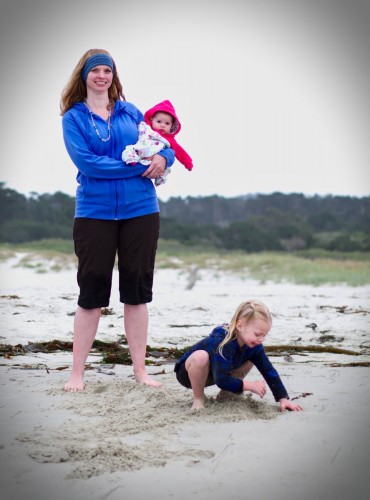 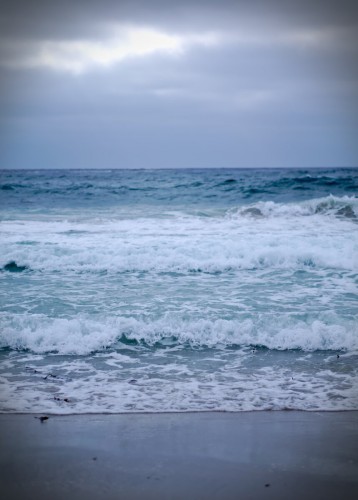 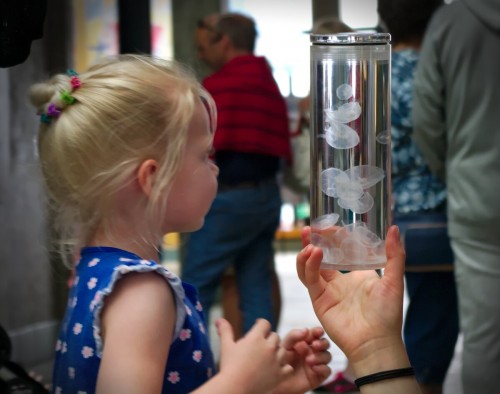 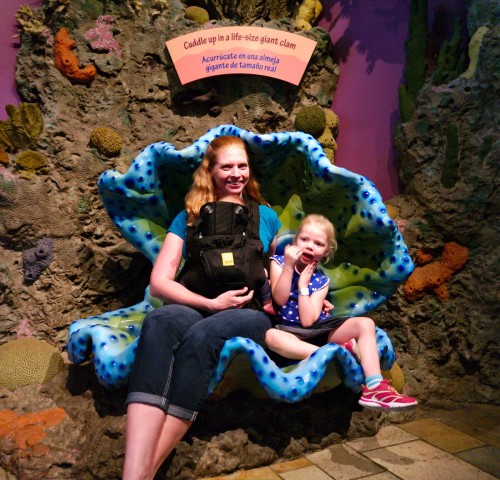 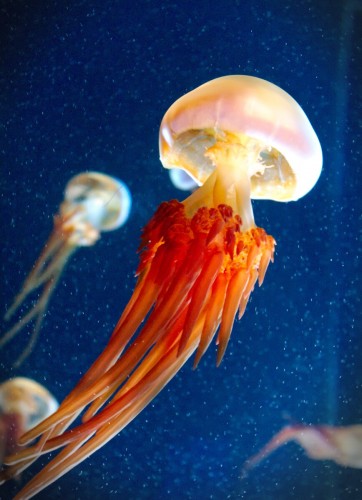 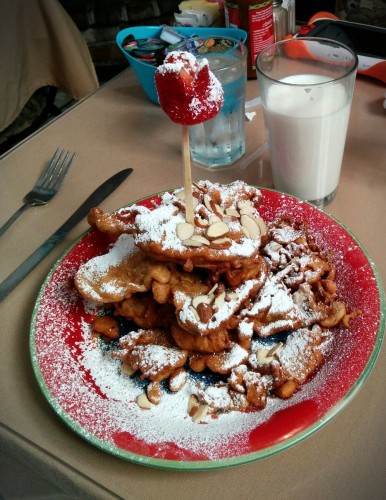