Heather's last day of school was Thursday, so I decided to take Friday off from work so we could go on an adventure for my birthday, which sounded much more fun than work.

We went up to the Lindsay Wildlife Experience in Walnut Creek.  They have a wild animal hospital and outreach program and provide homes for animals that can't be released back into the wild due to injury.  They have a roadrunner with bad eyesight, a peregrine falcon that can't fly, and a barn owl with a bum wing (as well as many other critters, particularly raptors).  It's a bit of an island-of-the-misfit-toys kind of place.

Unfortunately, after getting the camera all prepped and ready, I left it on the couch, so the only pictures we have are phone pictures, which aren't nearly as nice.

Despite lack of quality pictures, the trip was great.  The birds were really cool to see so up close.  We watched a flight demonstration by the barn owl (with the bum wing).  We had lunch in the park.  We'll have to go back again sometime. 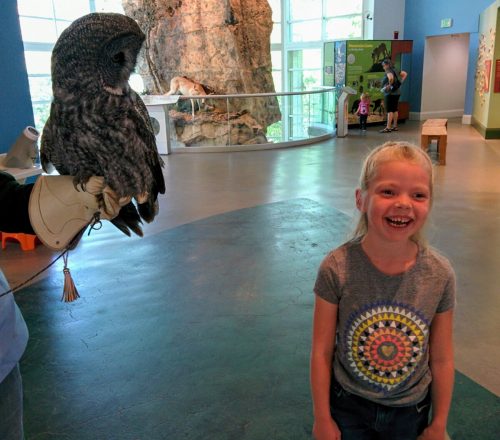 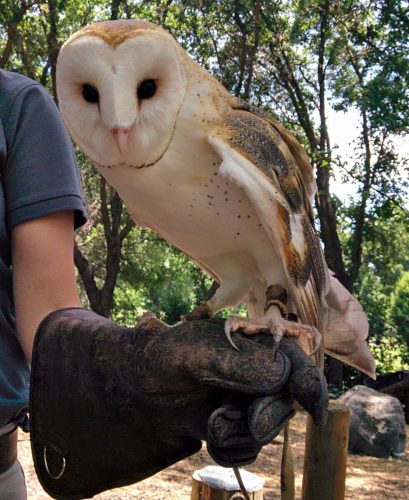 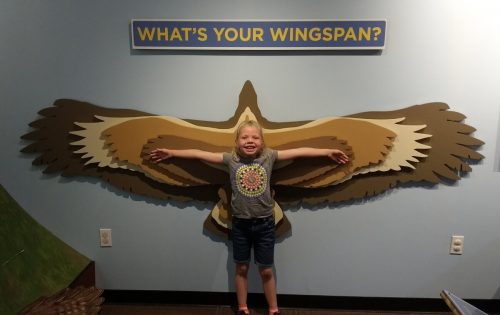 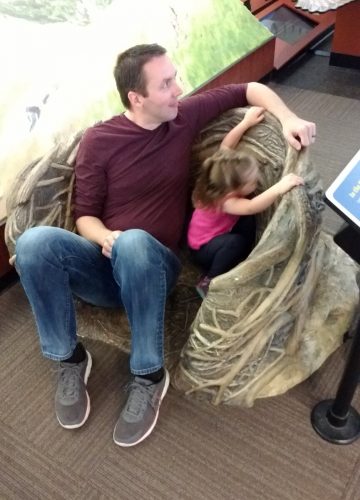 Due to the timing of the trip and a very late lunch (and Heather and Corinne were exhausted from the excitement) we postponed birthday dinner until the next day.  So we went home and got some quick food into the girls and had cake and opened presents.  It was a good day. 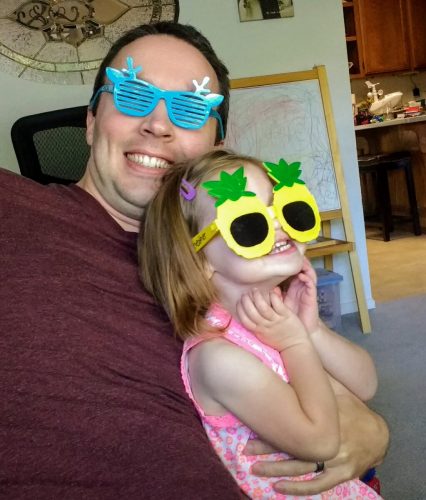 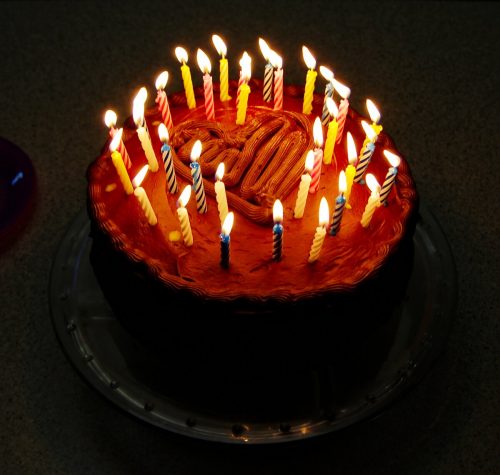