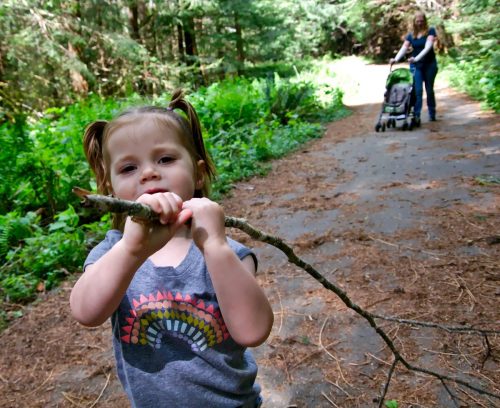 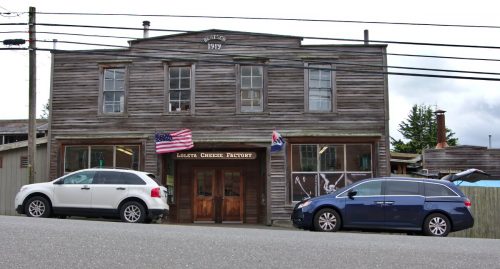 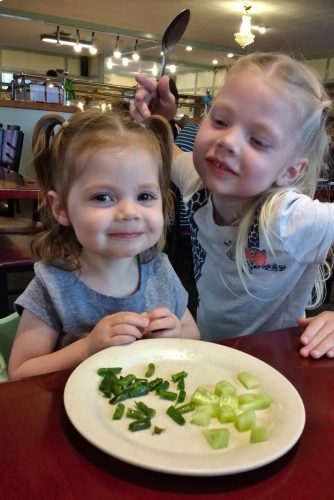 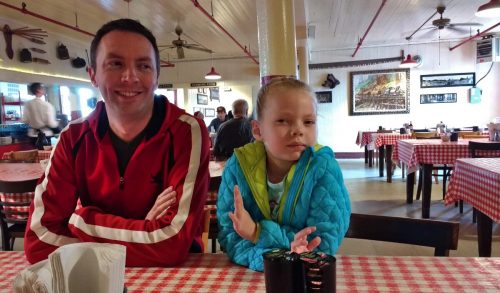 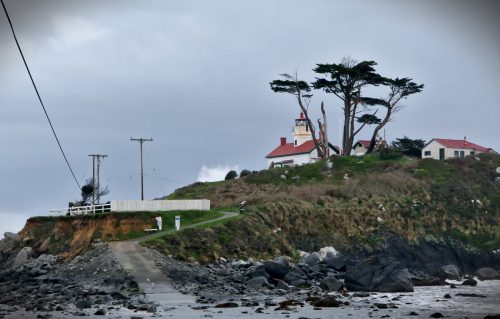 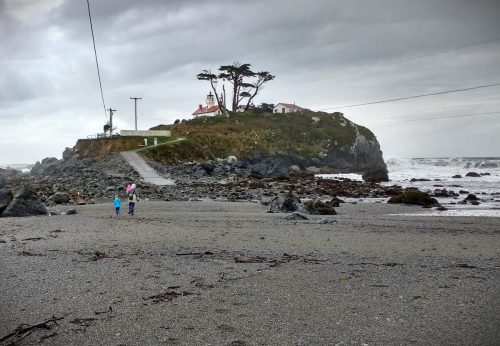 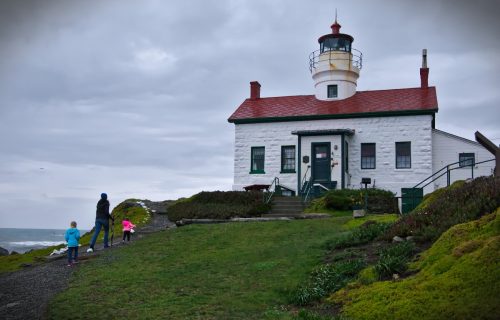 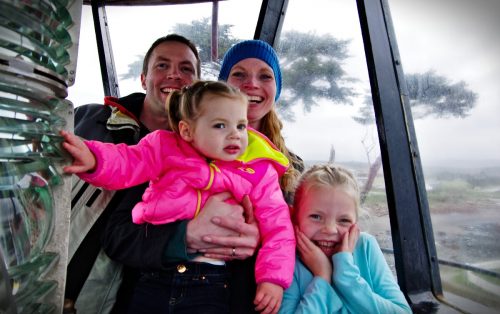 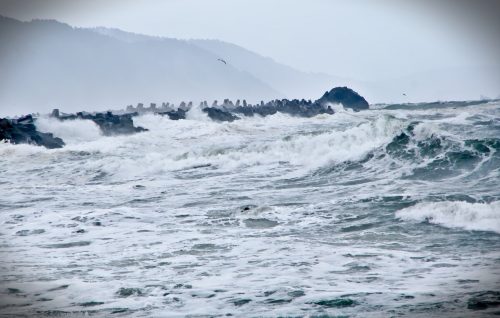 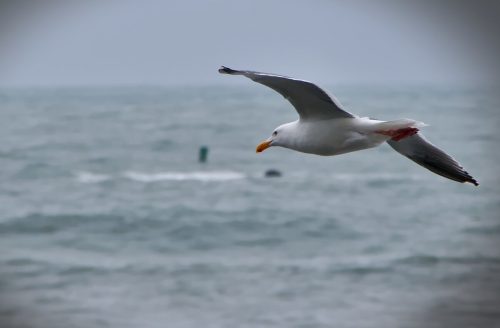 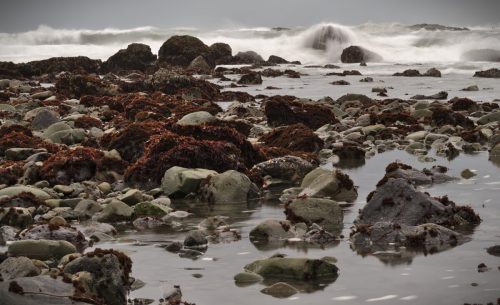 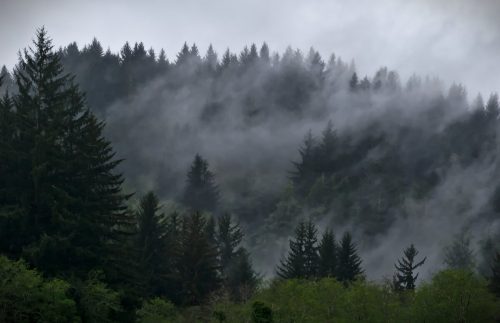 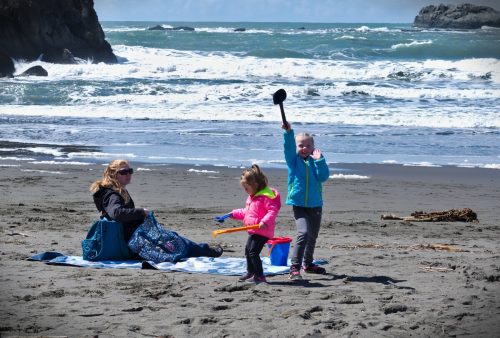 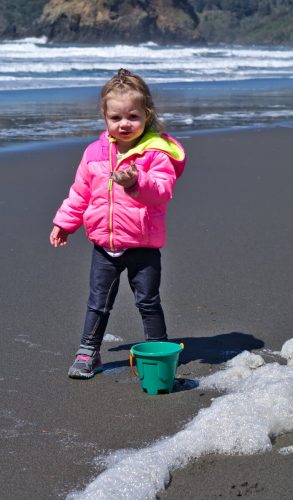 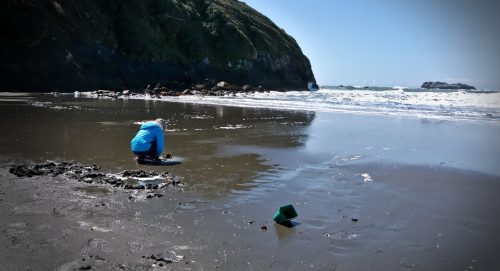 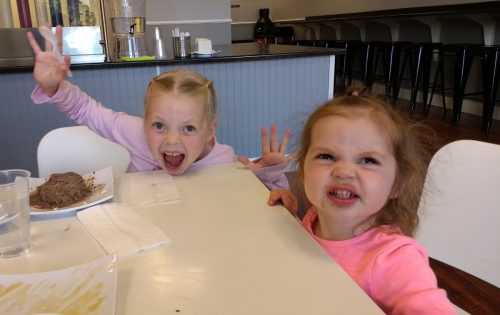 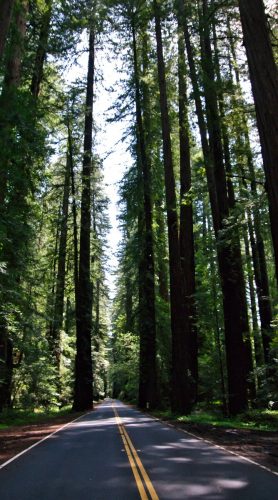 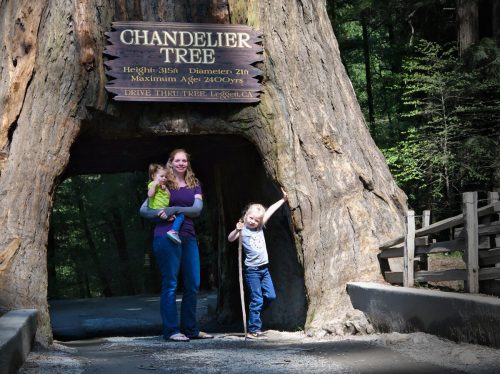 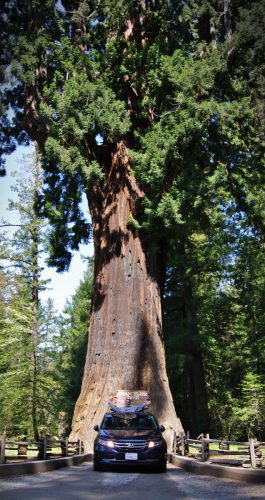 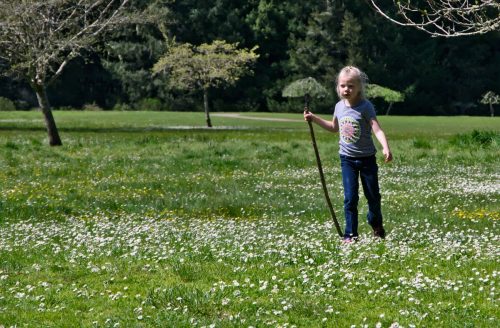 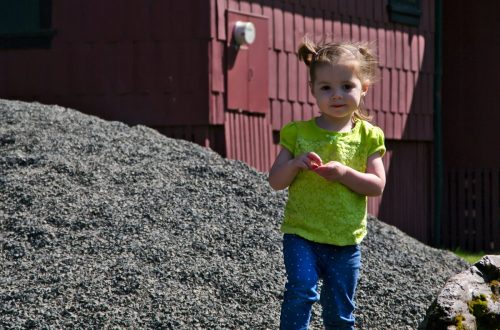 One thought on “A Trip to the Coast”