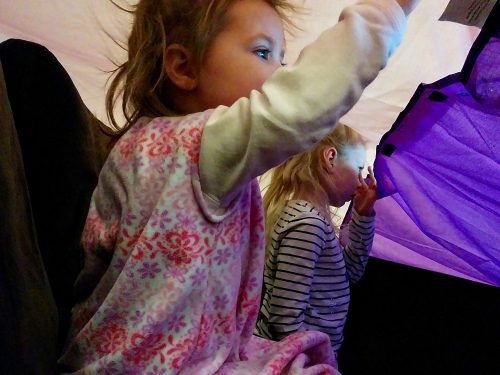 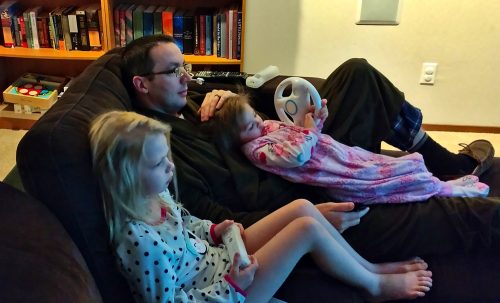 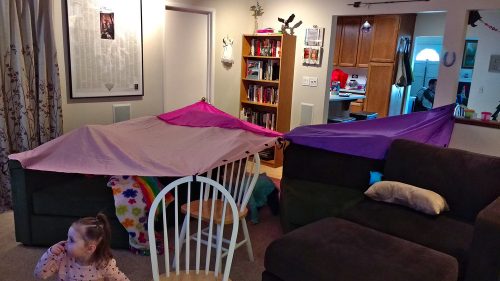 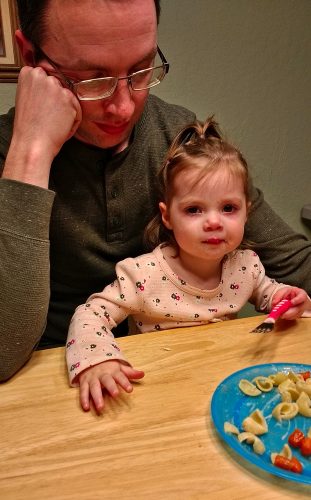 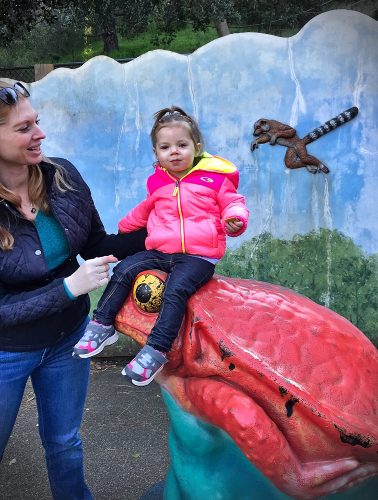 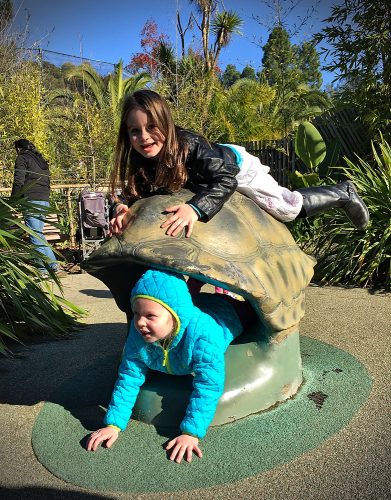 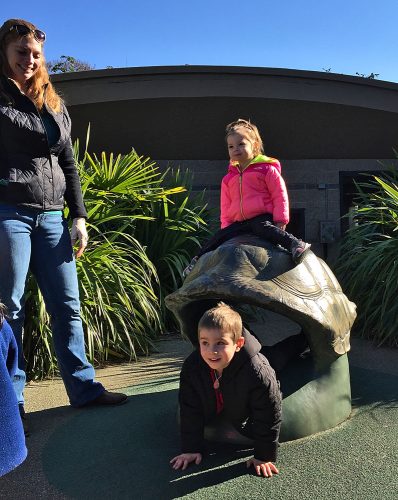 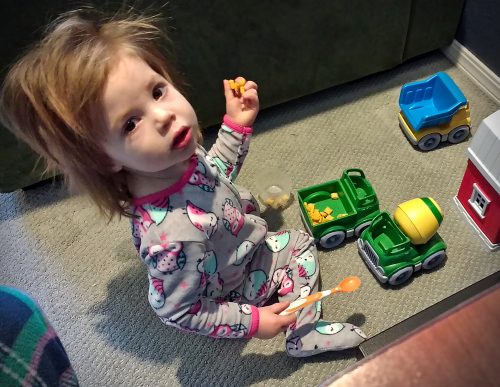 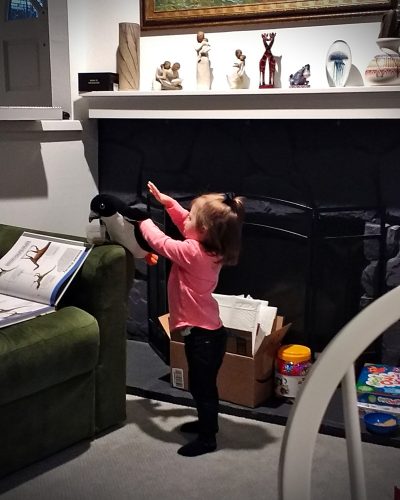 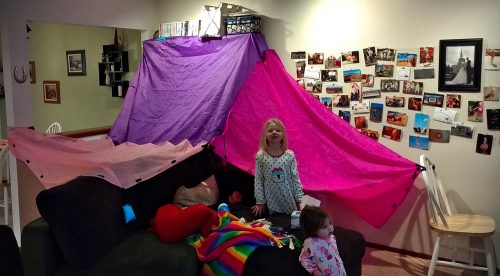 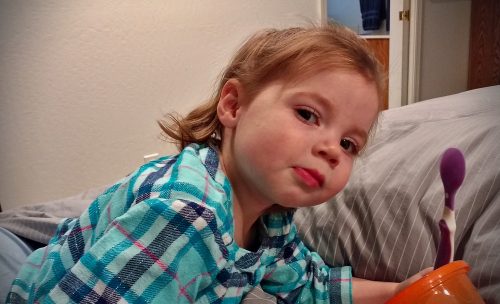 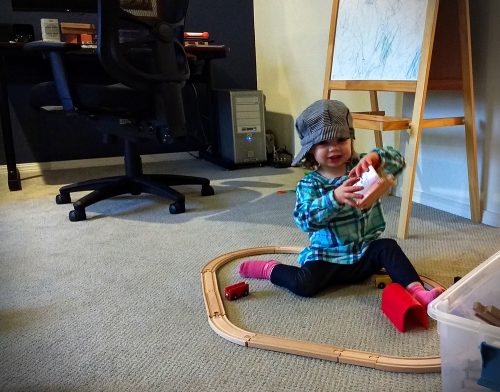 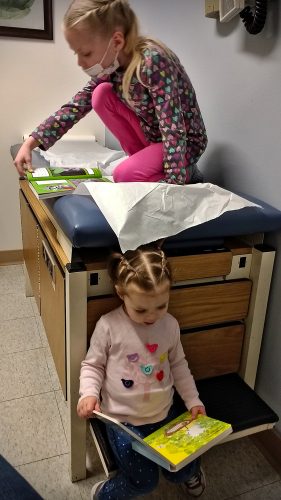 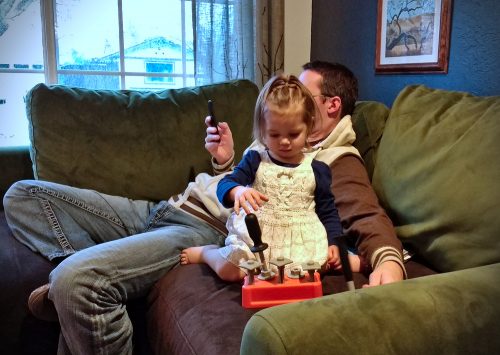 One thought on “Christmas Break”