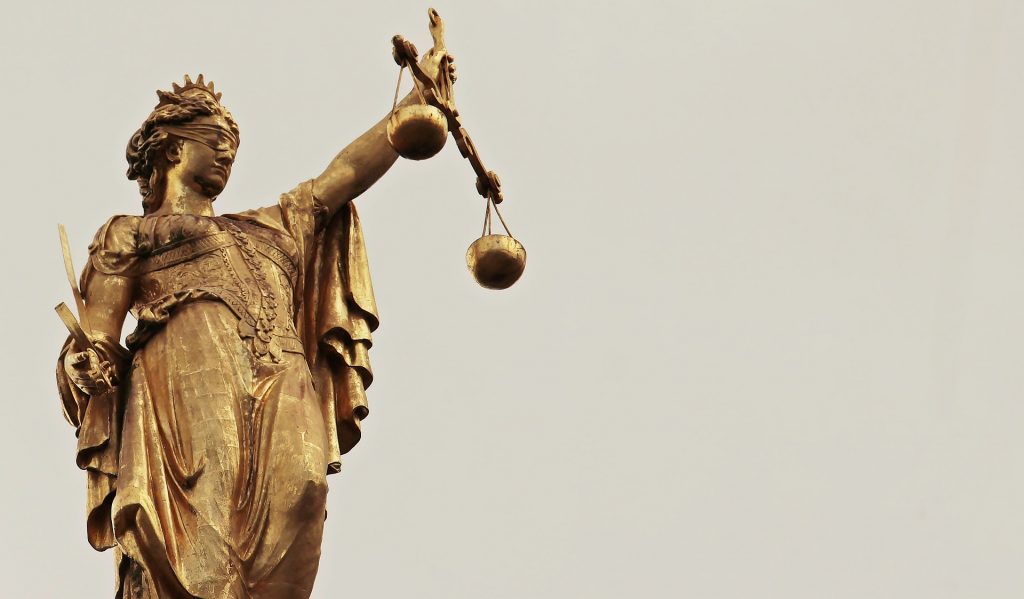 Yesterday I sat as juror number 2 in Department 13 of the Alameda Superior Court of California in Oakland for most of the day.  As the voir dire process was conducted the defense attorney repeated in several formulations that as a jury we were required to start from a presumption of innocence.  A statement I'm sure almost everyone is familiar with.  However, he presented a formulation I had not considered before which made me realize I had been misapplying the concept.

I had always interpreted "presumed to be innocent" as a call to neutrality. That as a juror you are to withhold judgment until having heard the facts of the case and you must require the prosecutor to convince you of the defendant's guilt. But the presumption of innocence is asking you to go further than neutrality.  You are expected to enter the room, not withholding judgment until you've heard the case presented, but to, instead, start with a belief that the defendant has done nothing wrong.

This is almost anathema to what we try to uphold as a societal value: that we shouldn't take a side until we've heard from both parties.  That we should be neutral.  We present the statue of Justitia standing blindfolded with balanced scales as our benchmark.  To have a stranger presented to us and say, "Gee, I don't know this man or what he's capable of.  Maybe he did it; maybe he didn't."  But this is not presumption of innocence.  Justitia's scales should be tilted to one side if we are to presume innocence and require the weight of the evidence to tip it over.

I came to the conclusion that to truly presume the accused innocent I must attempt to envision them essentially as I would a spouse; a person I know well enough such that I would initially reject any accusation against them as unfounded; demanding the accuser show sufficient proof as to force me from my previous beliefs.

To say the burden of proof lies with the prosecution does not fully convey the meaning of "presumed innocence."  The prosecution must not simply convince a neutral juror of their case, they must force the juror to abandon a held belief that the accused is innocent.  We are not asked to withhold judgment.  We are asked to pre-judge the defendant to be innocent.  We are to stack the deck in favor of the charged.  The prosecution must drag us from "I believe he did not do it" through "I think he may have done it" to a position where we say, "I was wrong and am now convinced that he did it."

That's a tough thing to ask of twelve arbitrary people.  Neutrality may be the best we can realistically hope for in an arbitrarily selected juror.  But I, at least, have gained a new appreciation and understanding of the phrase "innocent until proven guilty."

After we returned from lunch, the defense attorney asked the Court that I be excused from the jury.  Which is why I am now writing this; as I'm no longer required to not talk about the trial.  More discussion about my experience with court will appear in a subsequent post, I wanted to keep this one on just the one topic.

One thought on “Presumption of Innocence”