Skip to content
Heather was 8 months old on Thursday, and she's getting so big! She can sit and crawl and pull herself up to her knees (she's getting pretty good at pulling all the way up to her feet, too). As of last week, she officially weighed 14 lbs, 10 oz.  She's been wearing 9-month clothes for a couple of weeks now. 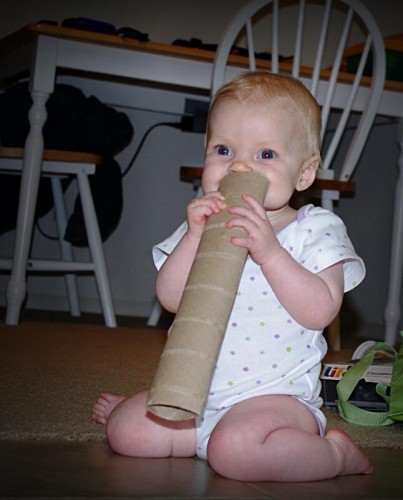 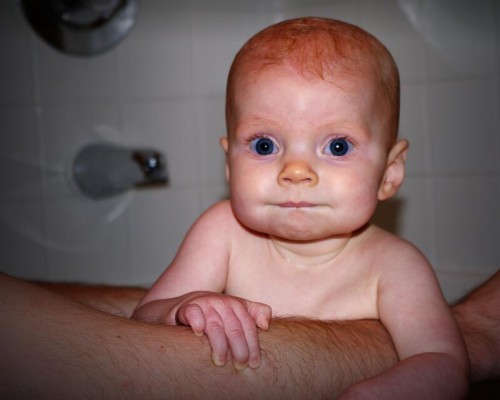 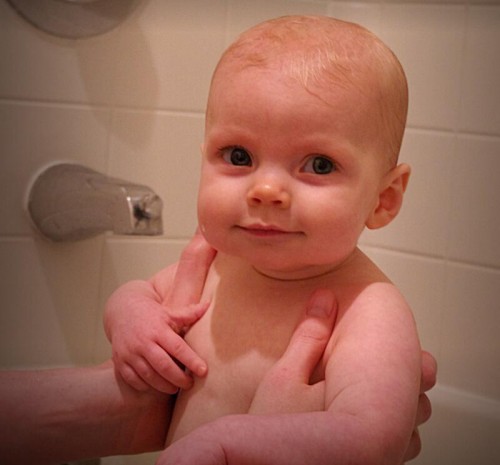 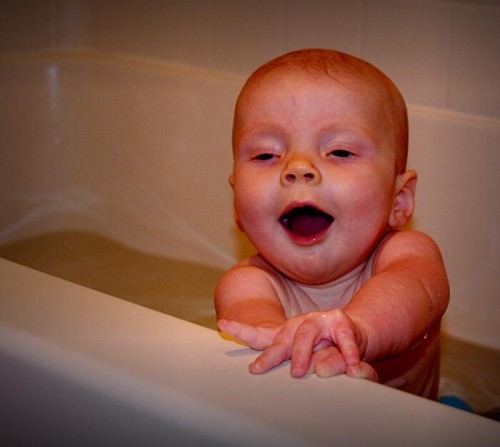 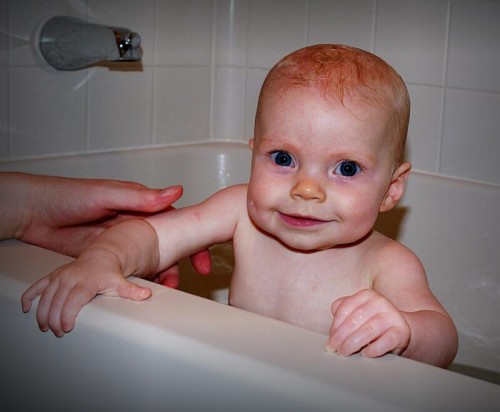 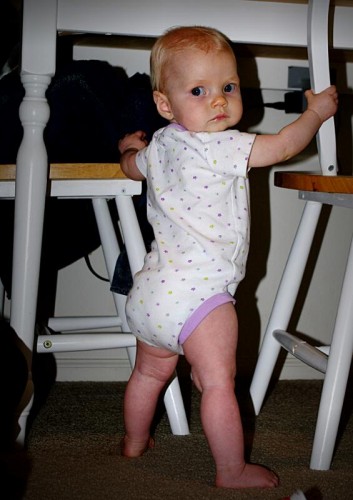 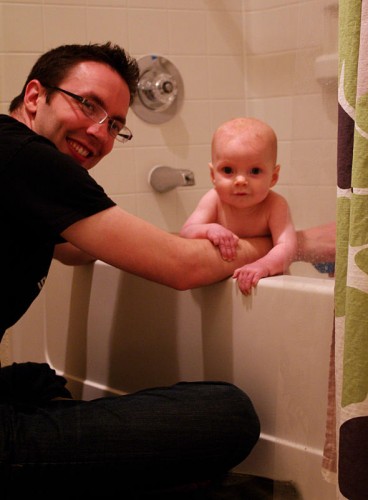 It's getting rather difficult to get candid shots of her; as soon as she sees the camera, she bolts for it: 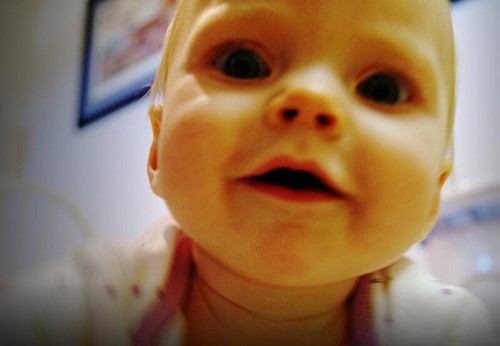 And a sleep update: Heather's getting pretty good at staying asleep/soothing herself back to sleep if she wakes up, but she's also started fighting the initial put-down pretty hard. We're down to one nap a day, which is insane, but seems to be working alright for us. She's getting enough total sleep (she usually sleeps 12-13 hours at night, so a one- or two-hour nap is okay, according to her pediatrician), but the stretch between the nap and bedtime gets kind of long some days, and she grumps.

Heather is growing and learning so quickly these days! We have a lot of fun with her, and we love her very much.