Thanksgiving was a quiet day at home.  But on Friday we started gearing up for Christmas.

Heather and I put the lights up on the house.  And I think her "help" actually did reduce the amount of time it took instead of increasing it.  This was probably a first.  She held and handed me zip ties when I needed them.  She retrieved strings of lights for me when I needed them.  She's pretty good going up and down the ladder (though I still spot her coming down, sometimes she loses track of her feet). 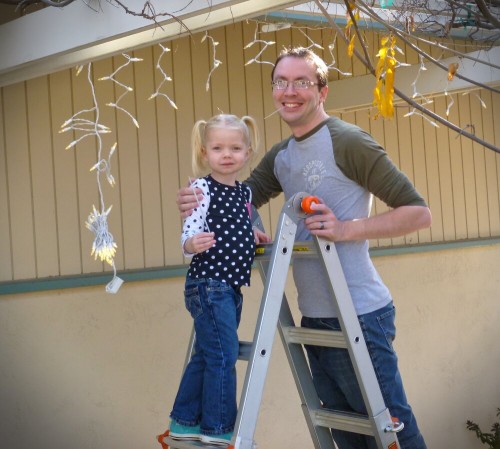 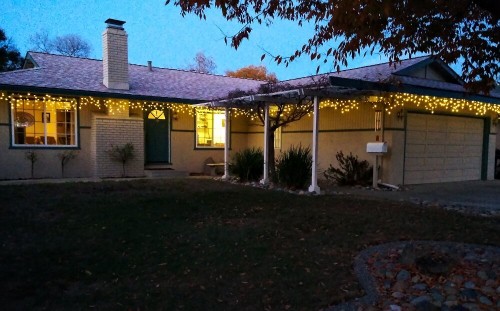 We added to the Christmas spirit this year with a set of sleigh bells to hang on the front door: 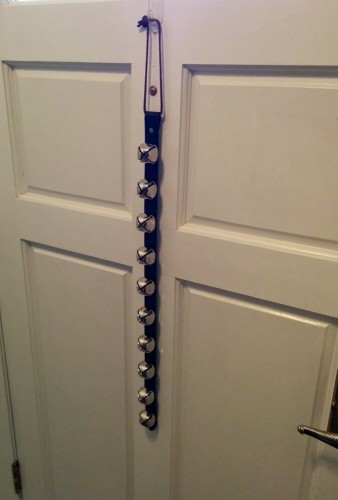 They have a nice sound and it seems like good quality materials. For only $~20 on Amazon they were a great buy.

On Saturday we went to get a tree.  The drought was rough on the trees this year and they didn't see much growth.  The farm we go to didn't have much of anything over 6-feet tall.  But we found one in the shade that filled out nicely at least even though it's a little short.  Heather found one she liked, but we decided not to get it. 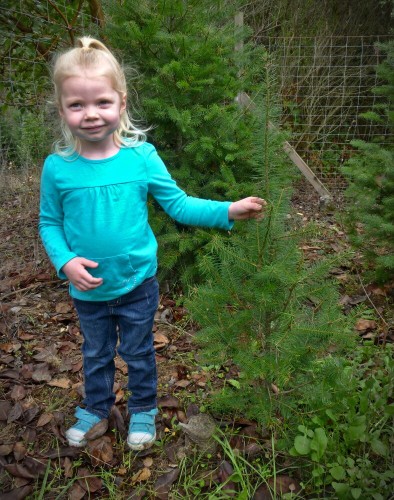 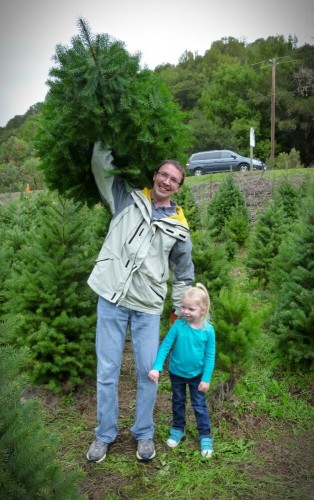 I made a wreath out of the remnants cut from the base of our tree.  It's not great, but it smells nice.  And it has the added benefit of covering the name of the previous owners on the door knocker (we intend to replace the entire door, but just haven't gotten around to it). 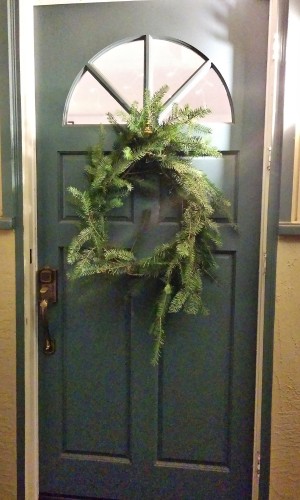 We got the tree in and set up on Saturday, but then it was bedtime for Heather.  So we held off decorating until Sunday.

Heather "helped" me string the lights by climbing on my back.  It was super helpful. 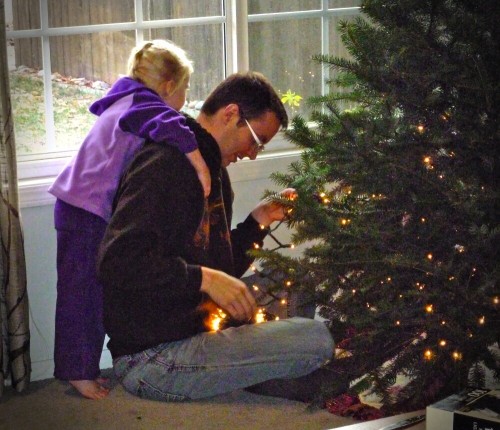 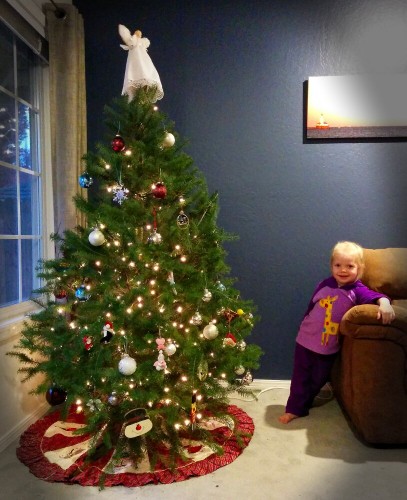 After decorating the tree Jess and Heather worked on making another countdown chain.

I think we're just about ready around here. 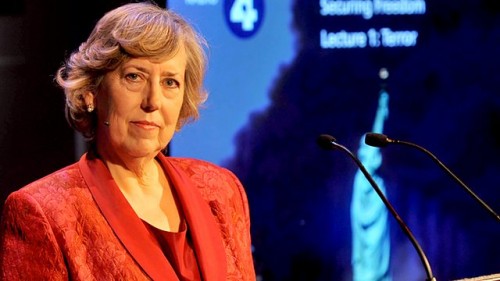 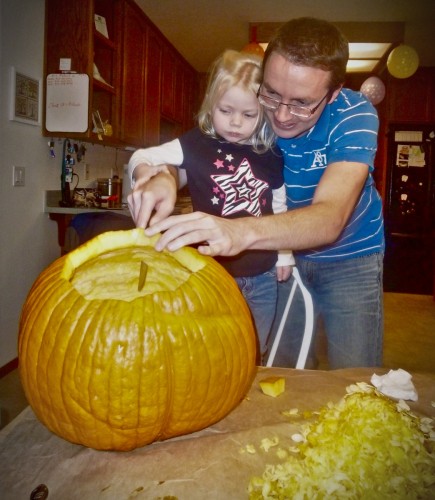 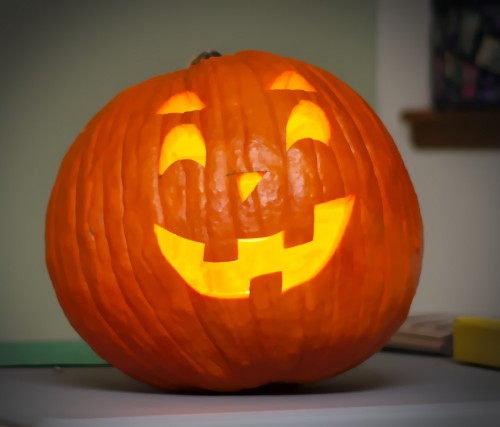 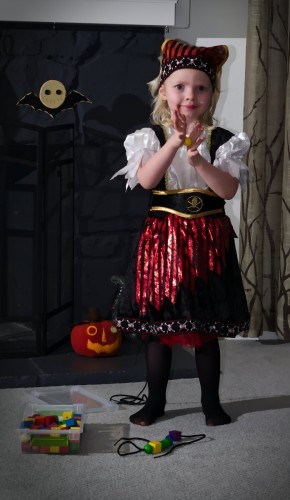 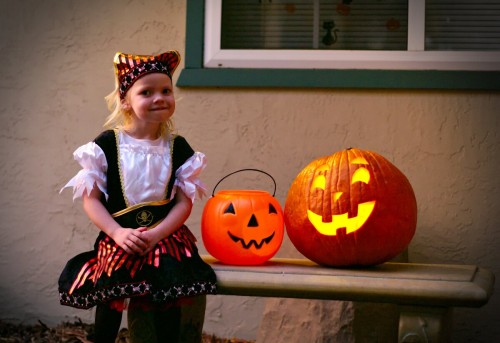 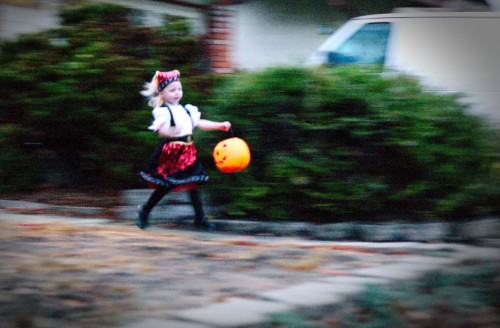 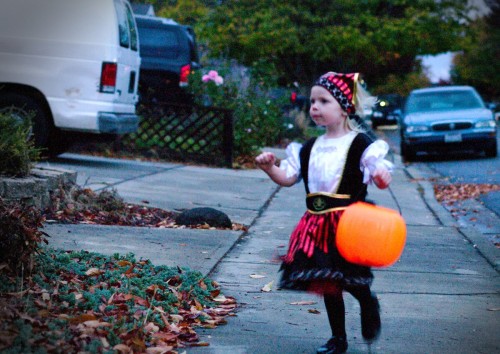 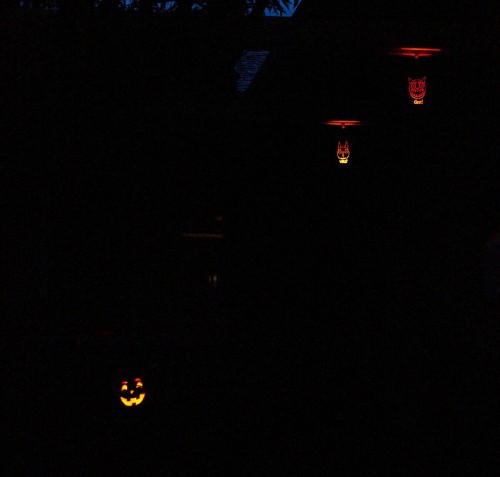 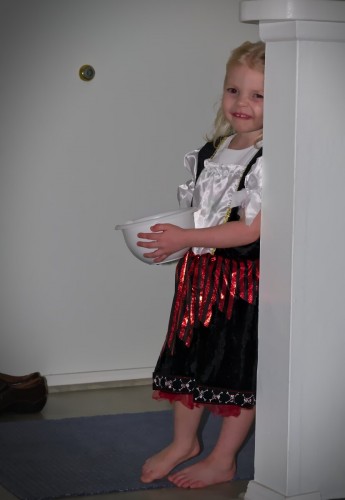 We delayed celebrating Heather's 3rd birthday until the 29th because she had been sick all weekend and was just barely recovering. We figured she'd have more fun if she weren't exhausted and if she were able to eat more than bread and crackers.

Every time we go to the grocery store Heather wants a balloon so we promised to get her one for her birthday.  We went to the store while I was home for lunch to get it.  Unfortunately, the first two she picked were not in stock (seriously, really hard to keep them in stock or remove them from the display?).  She finally settled on this one, and it's hardly left her side since she got it. 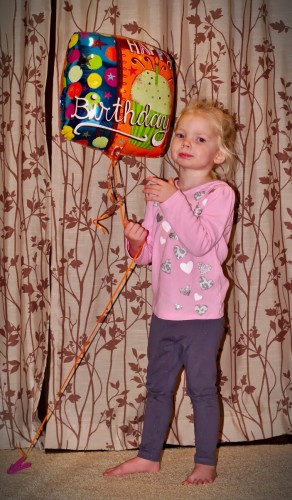 That evening we had cake, presents, and a video chat with grandparents.  Heather helped decorate the cake with the sprinkles. 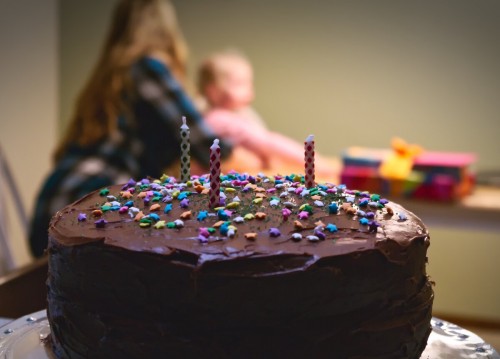 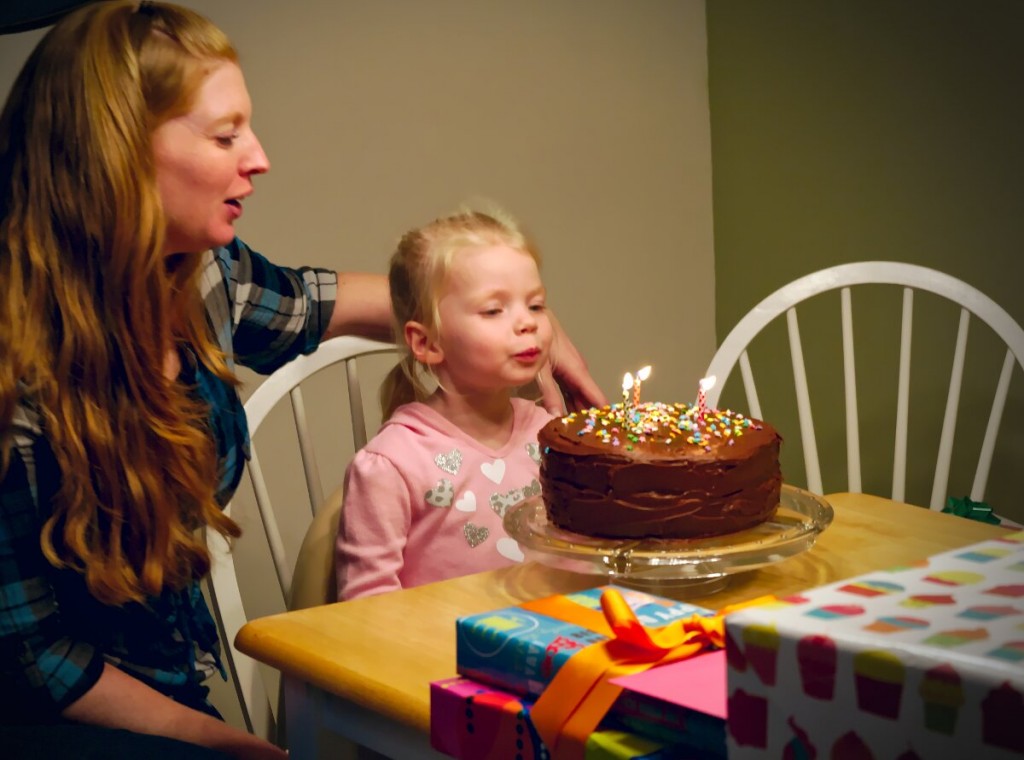 Heather is in love with Hi-Ho Cherry-O.  She figured it out pretty quick and wants to play it all the time. 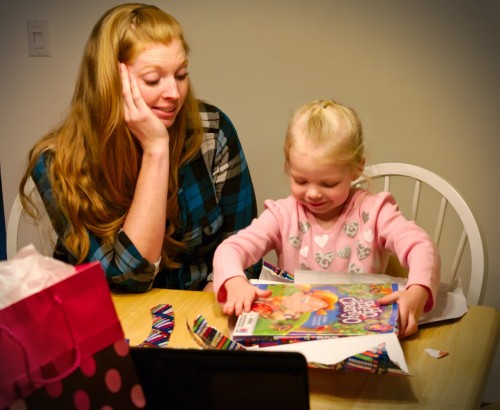 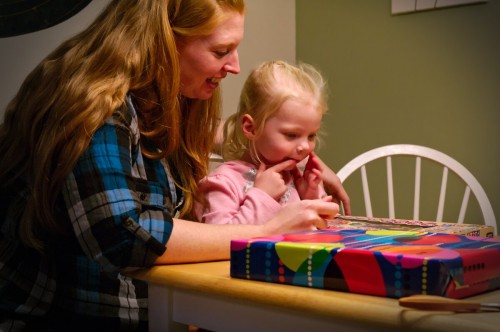 The doctor outfit is a big hit.  She'll give anyone a checkup.  She's always careful to explain that the shot might hurt just a little bit. 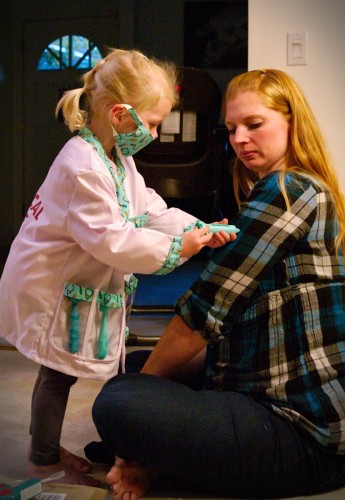 Playing with the stamp kit.  She loves "arting" as she calls it.  With the crazy week of her being sick, her birthday, Halloween, and a party on Saturday she hasn't been able to do much.  So she'll be glad when things calm down again and she gets to play with all the art/craft supplies. 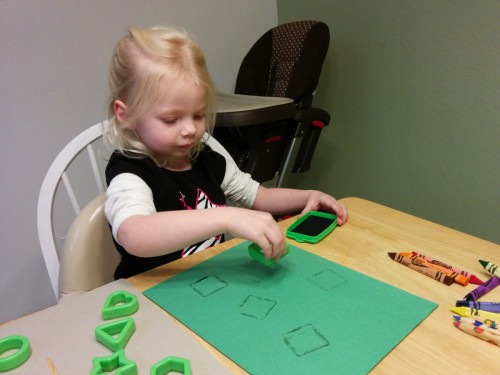 We're having a party today (Saturday) for her friends for which she is super excited.