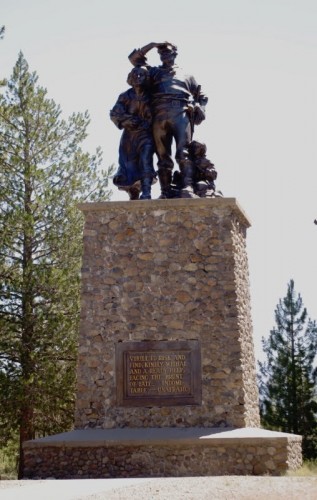 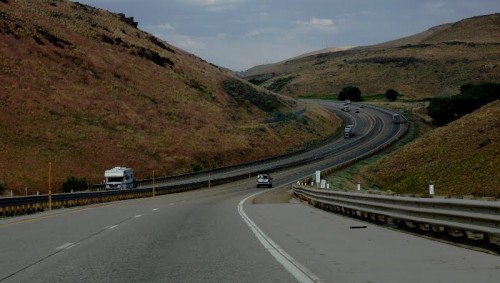 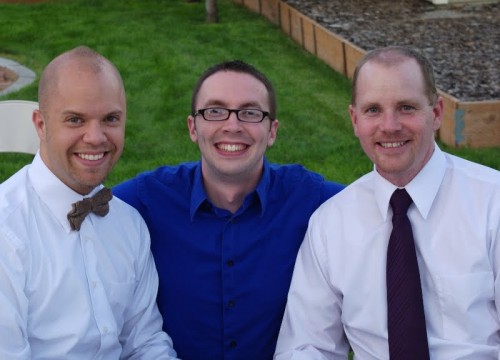 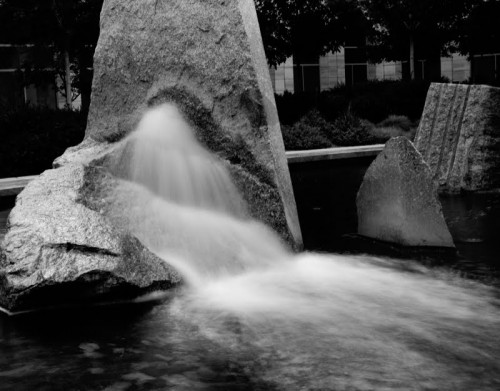 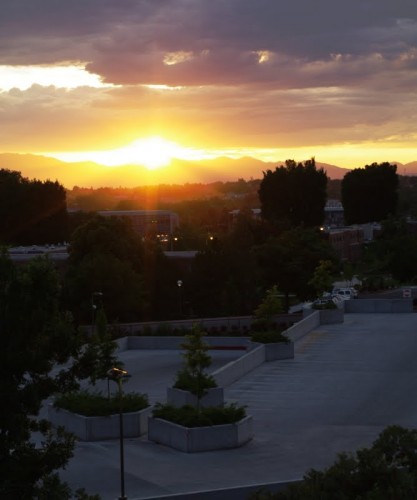 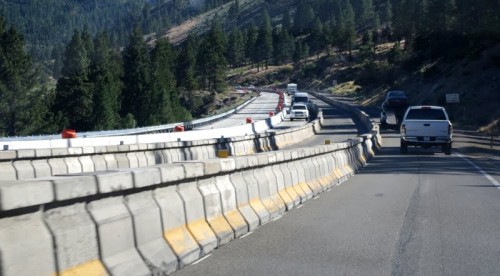 2 thoughts on “A quick trip to Utah”